Dhaka Topi, the modesty that Nepalese people wear on their heads, is a significant part of our national male dress – Daura Suruwal. This topi is a sign of our nationality. It’s got various types with common names.

The production of Dhaka cloth has been pass down for many generations. In the early days, before Ranas, the Kiratis were as silk farmers. Etymologically, some sources suggest that the term Kirat itself is a composite version of the word Kereta: silkworm. The talent of making a natural cloth is thus the spiritual heirloom of these Nepalese cultures.

And the Dhaka is the excellent product of this very heirloom – no two Dhaka designs are the same. The variety of colorful geometric patterns of the Dhaka is an entirely individual and creative work of the weavers.

The Dhaka topi is a part of the national clothing of Nepal and a symbol of Nepalese nationality. It was famous during the time of King Mahendra from 1955 to 1972. The use of Dhaka topi is mandatory for official images of passports and papers. Dhaka Topis is gift at the Dashain and Tihar festivals.

Government officials wear it as part of their national dress. At the time, Dhaka Topis was available for rental service near the Singha Durbar (Lion Hall) in our capital. The khukuri cross badge is wear on the cap by officials in Kathmandu or when a Nepalese visits the palace, but not the typical Nepalese.

Dhaka and its origin

This flat Nepali cap is of different pattern cotton fabrics. The fabric was originally import from Dhaka (Capital of Bangladesh). We also call it Dhaka Topi, thus. It’s a hand-spun cotton weaving that makes Dhaka topis elegant, vivid designs. It is the most distinct and common textile of cotton in Nepal.

This pre-dye cotton comes from India and is weave by craftsmen into complex designs with few colours. Dhaka topis is present in a multicolor that includes red, green, gray, blue, brown, etc. They’re also decorate with a golden thread to let it shine and shine.

Round at the foot, with a height of 3 to 4 centimeters, is the emblem of the mountain after the ice melts. It is related to the greenery and vegetation that comes as rivers after the melting ice spill.

Dhaka Topi abroad is as popular as it is in Nepal. Nepalese living abroad admires and enjoys it all the more. Nowadays, we see Nepalese in a foreign land with a propensity to place our national headgear on any event that they celebrate there. Not only guys, but women and girls are still happily ear it out, and it’s in a impulse, it’s a nation-love.

Not only Nepalese natives, but also international celebrities such as David Beckham, Irish cricketer Kevin O’Brien, etc., have been seen admiring our topi. 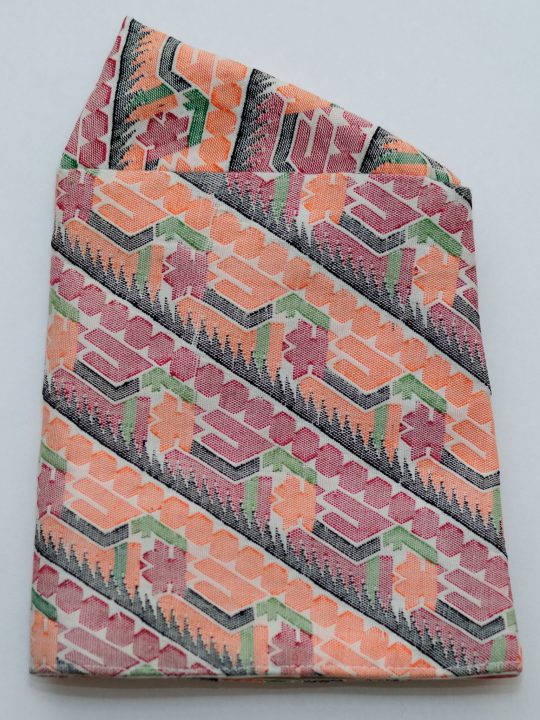 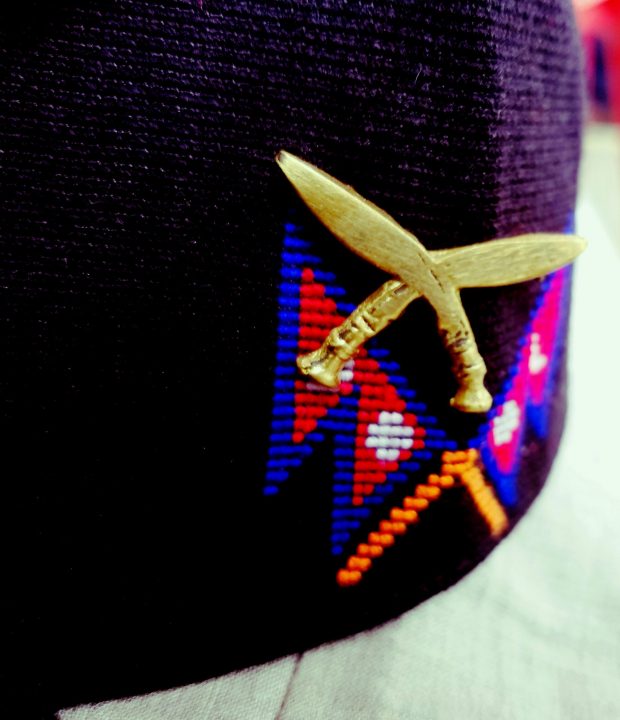